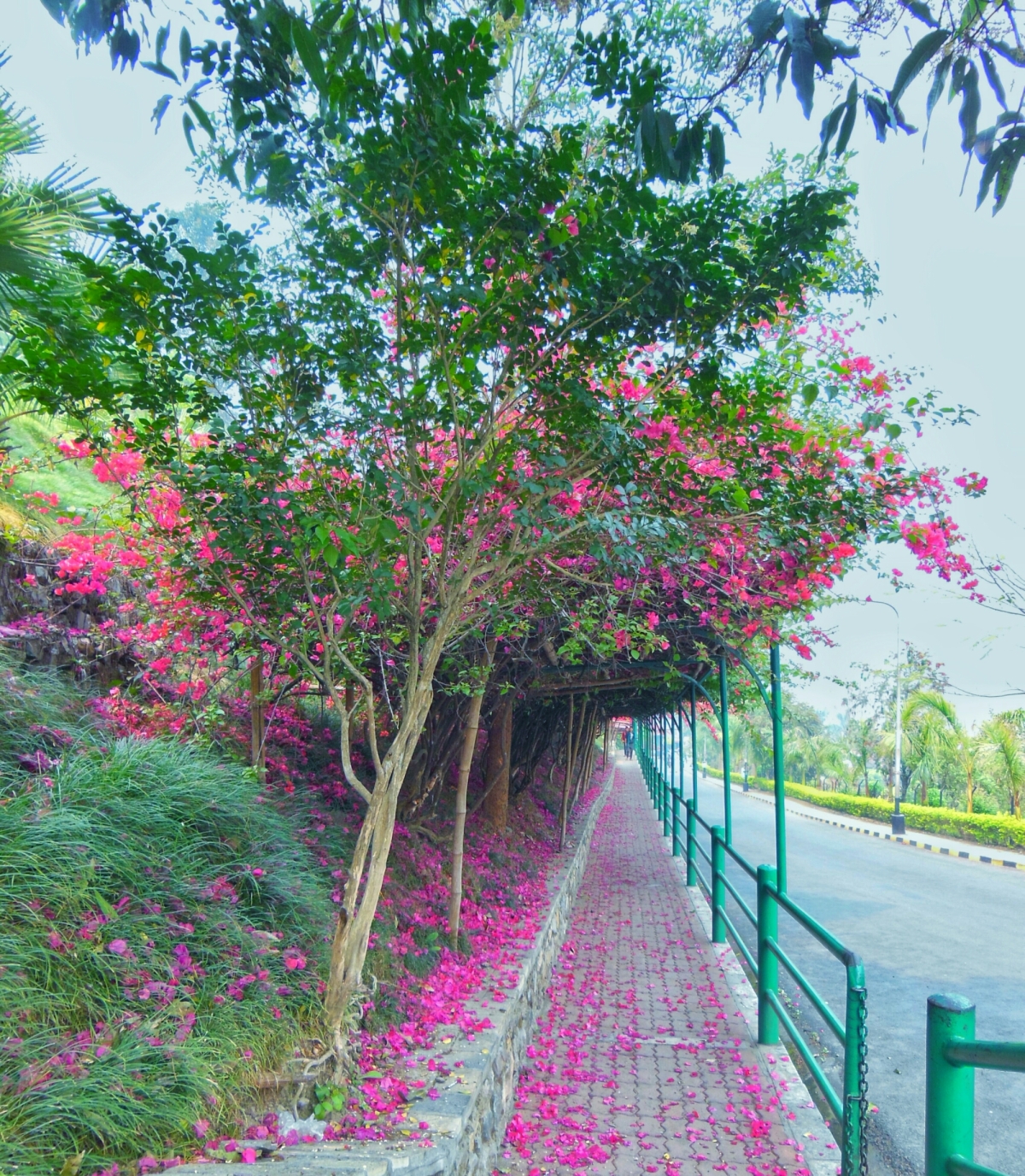 Soon started with the day long journey again and our destination was Nagarkot, there isn’t any direct bus, so had to change in Kathmandu again. I found out that the bus had complimentary wifi, I browsed the maps and realized that the ‘Mankamna devi temple’ (which was in our list of attractions ) was on the way. We made up our mind and got down before kathmandu.

It is a wishful temple and very worshipped by the locals. The way to the temple is via cable car. It was a two in one offer, how could we miss it. The fee for the cable ride is INR 350 for Indian nationals, however it is very expensive for non SAARC countries plus you have to wait  in never ending ques to get in the cable car while departure and arrival and also to see the goddess.

After that we took a 12 seater traveler to reach kathmandu. By then it was already 1830hrs.
We took a local bus to get to the bus stand, and what we got to know was that there are no bus service post 1900hrs.(what era is this 60’s). We had no choice and had to burn a hole in our pockets and hire a cab to nagarkot for NPR 3000. (Fyi – Nagarkot is just 30 km from kathmandu).
It is a small hillstation which was once used by the royal family as a summer retreat. The driver took us to a very nice resort named THE STUPA. After a negotiation, again booked a family room for NPR 3300, which was absolutely worth it for that sort of property. 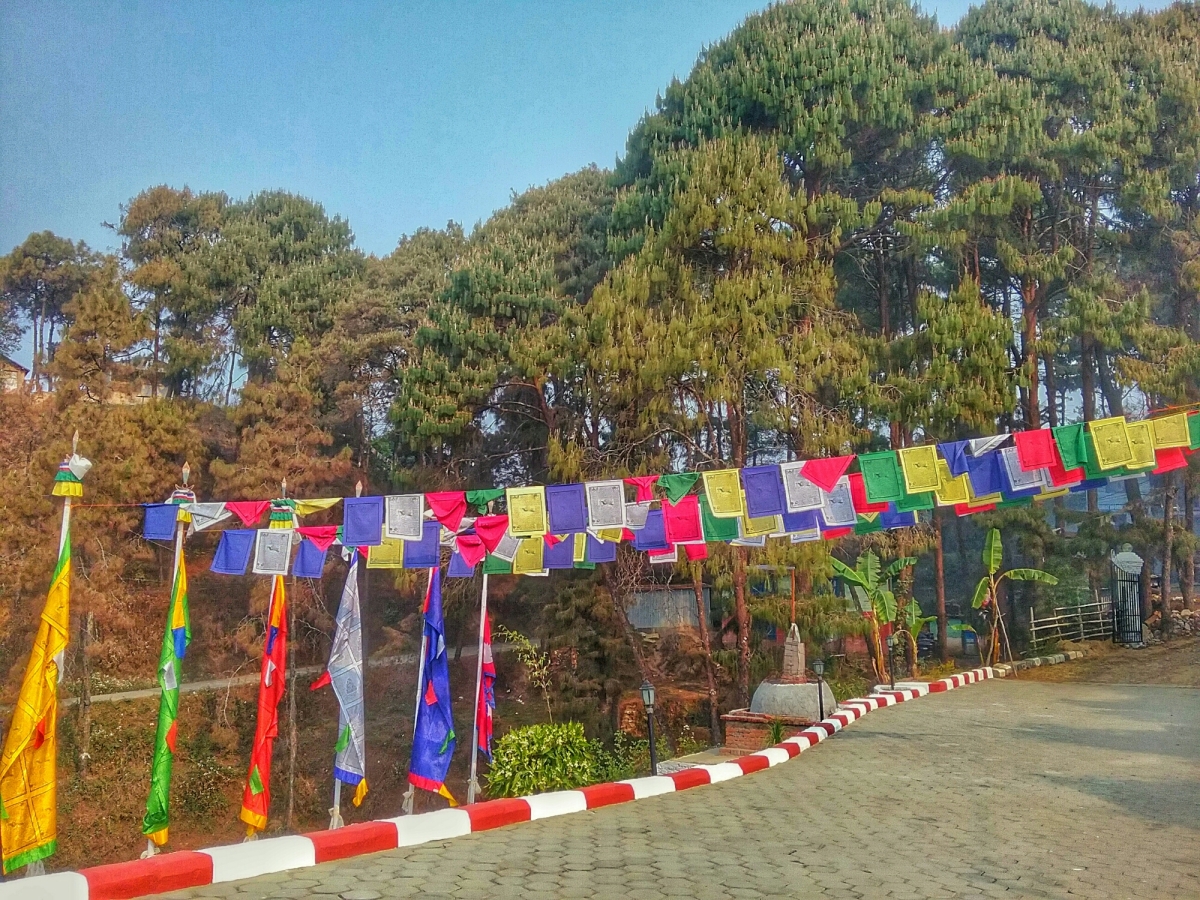 We got up early morning in a hope to see the HIMALAYAS , which was our only reason to visit Nagarkot. But the weather disappointed us. It remained dusty throughout our visit to Nepal.
Dissapointed, we continued with our trip….