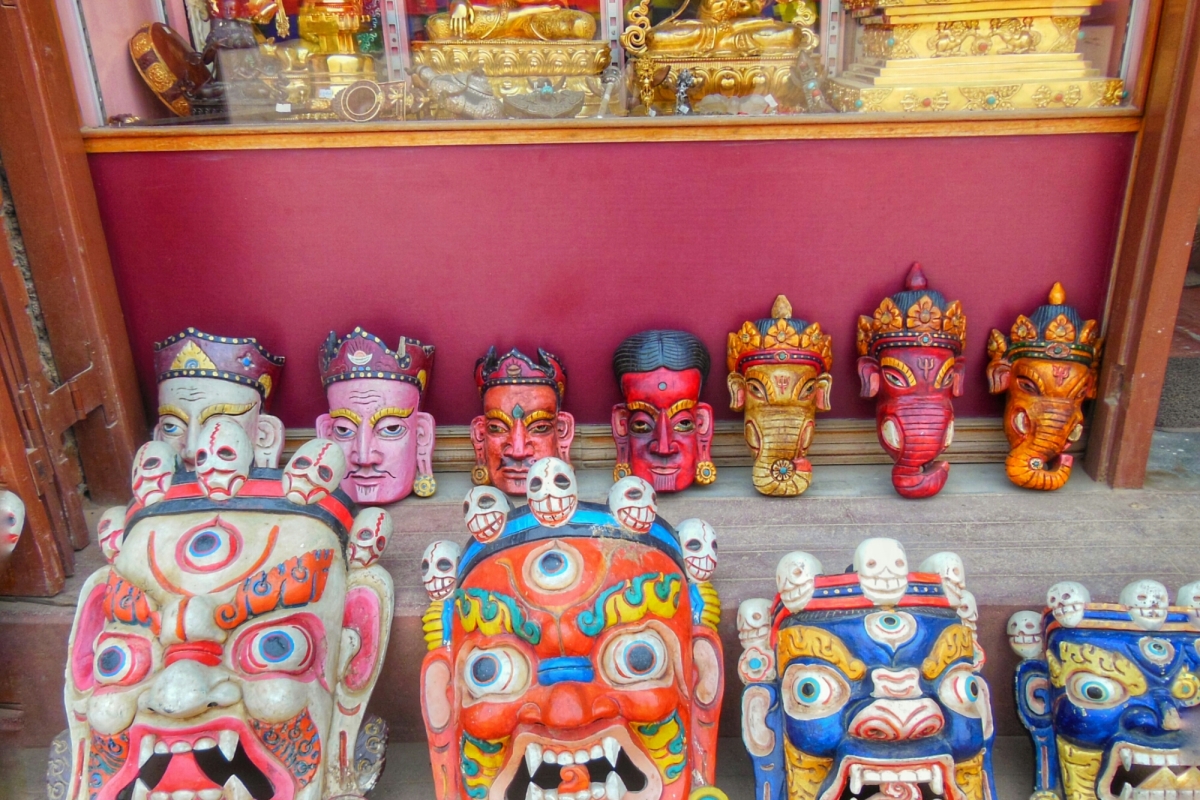 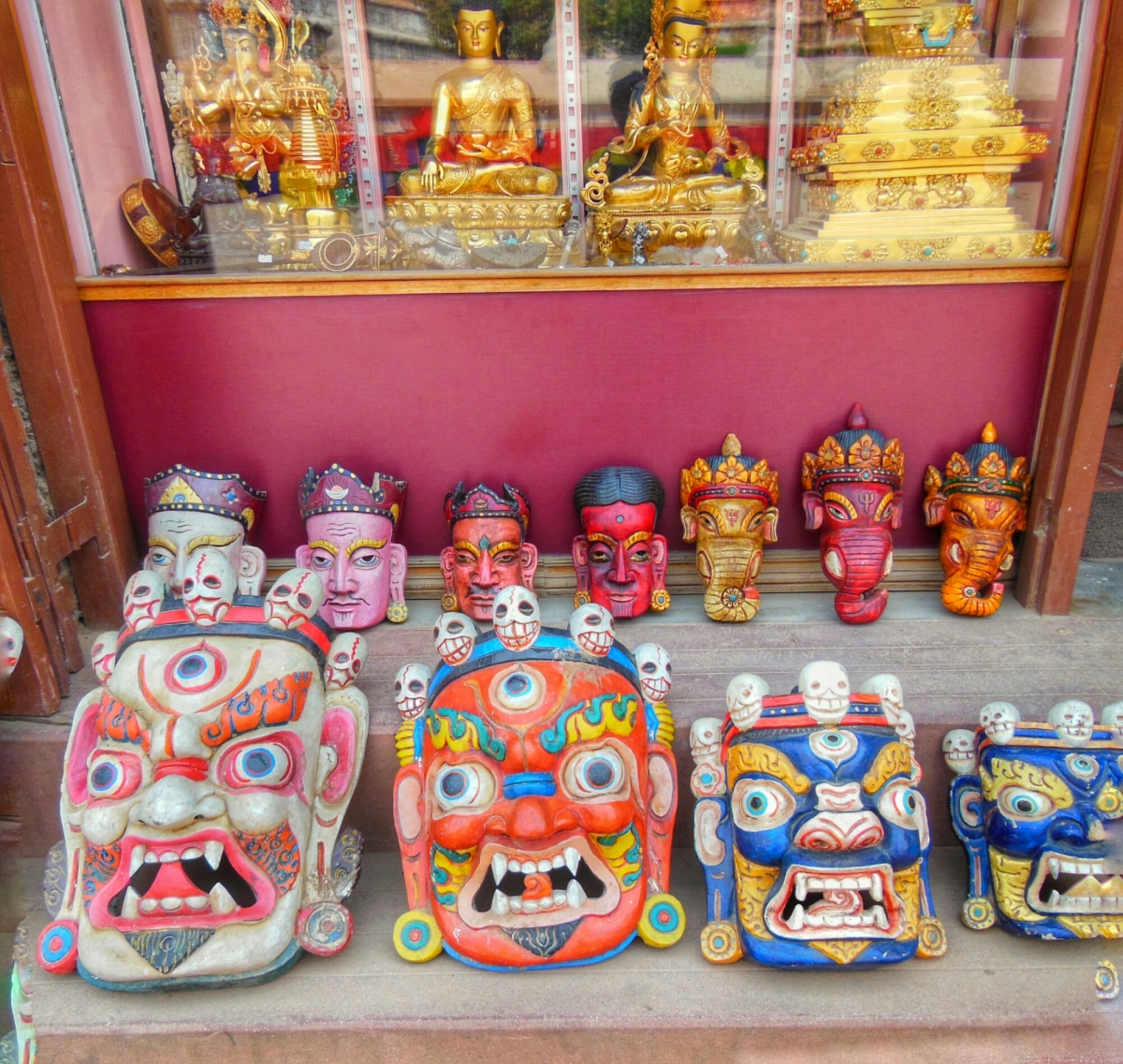 It is the holi weekend and this time 5 of us decided to take a trip instead of celebrating holi. We booked our tickets for Kathmandu. Unfortunately, we all could not get the same flight, I flew in early with a friend,  the rest were supposed to reach by 11 in the night.

As we were about to reach we saw something right outside our window, which looked similar to clouds but to my surprise, they were the snow capped peaks of the himalayan range. The glaze of the sun made it glow in pride. 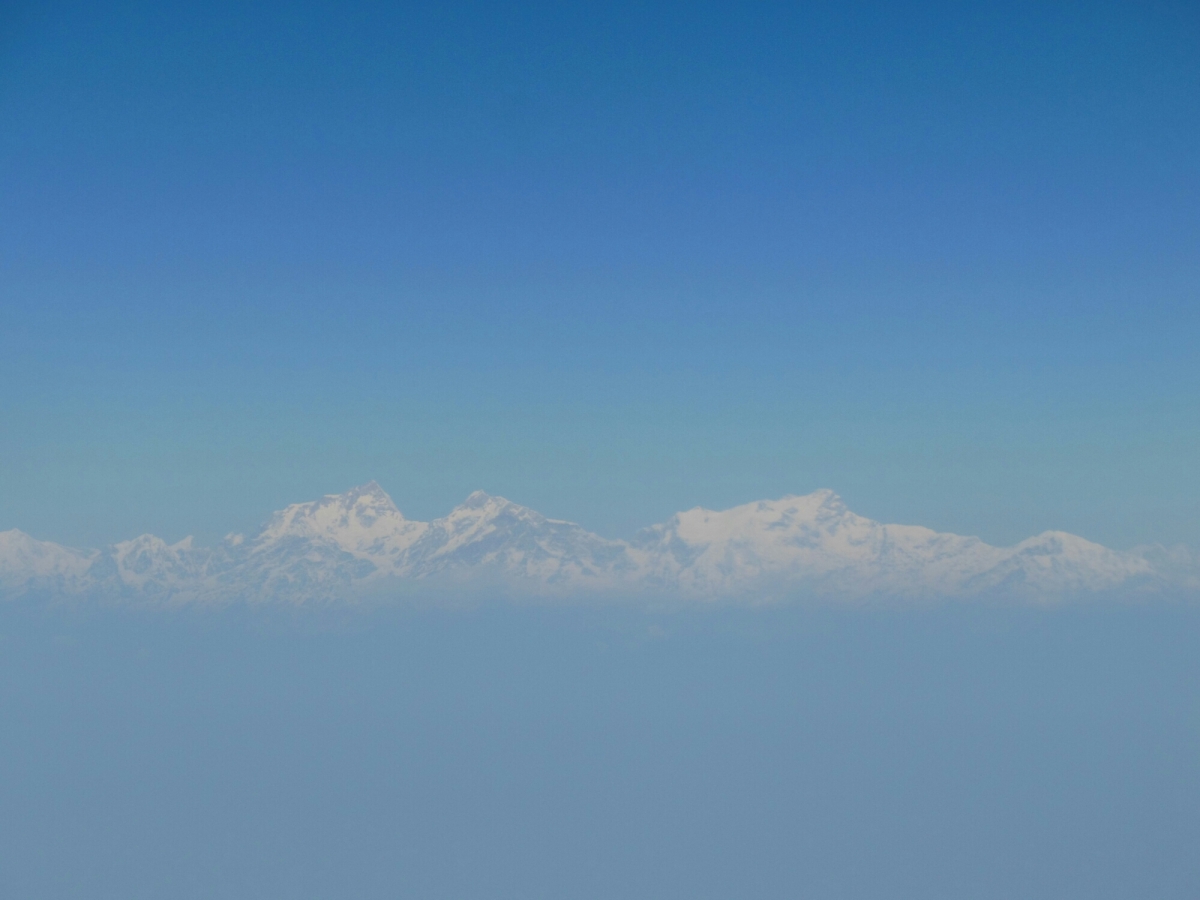 On landing, it felt like India, beacuse the people, the terrain, most of the things were similar. We filled our immigration form and got an easy access through the check point.
(Note: Indian nationals should either have a passport or a voter id card, nothing else works)

Once we were out it was easy, there were free NTC SIM cards available just at the exit of the airport and additionaly it had a NPR 50 top up included in it. But later on we realized that the NCELL network which has the monoply in nepal had better call rates.

I was hungry and as you step in Nepal, there was only one thing in my head – MOMOS. Every shack you go to will definitely have Momos and chowmien.  That’s what I ate for lunch at Kantipur restaurant  (the only restaurant at the airport)

Now we had to go to New bus park to check for buses for Pokhra. The taxis were too expensive, so after consulting a local, we got into a local bus which comes to the airport  every hour.

The bus took us through the whole city of kathmandu, almost took 1 hr to reach the bus station but it was good to explore the city as a local. 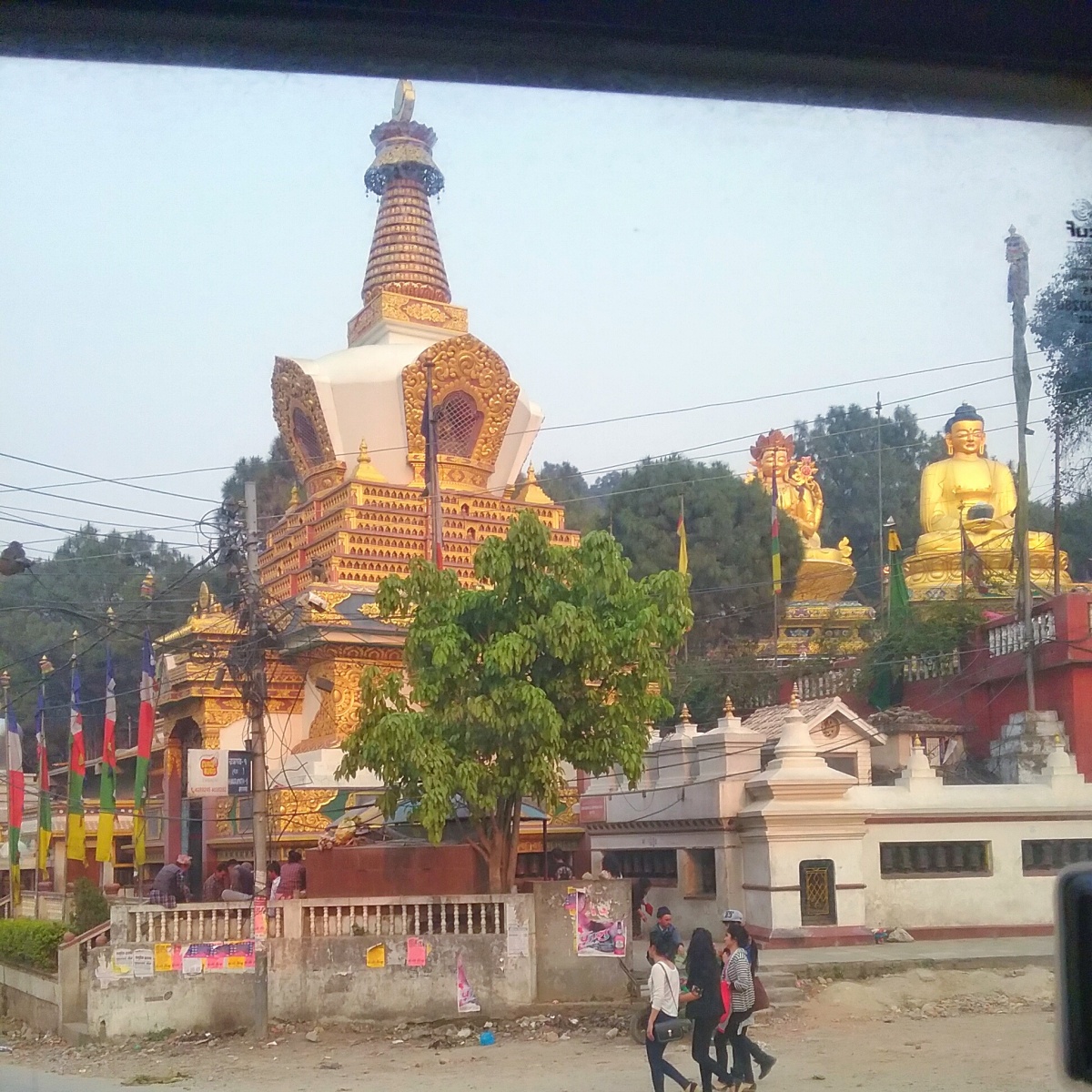 On reaching bus park we got to know that after 7pm there is no bus service to Pokhara. If we have to go, we would have to reserve a personal cab. We thought of giving it a try, and checked with the local cabs giving us mind boggling offers, a Pajero for NPR 20,000 to drop us and bring us back the next day.
For 260 km -20K  are you kidding me!!

We dropped the idea and planned to stay overnight in THAMEL (hauz khas of kathmandu) and to catch the 1st tourist bus the next day. All the buses start from a single point in Kathmandu, 6am onwards.
(Book the bus tickets, only once you reach the bus stop or through a travel agent coz the hotels they keep a huge commission, we were charged NPR 1000 for a 700 ride)

One can find all category hotels in Thamel ranging from 6$ to 50$.